Back the Badge - Back Kapanke 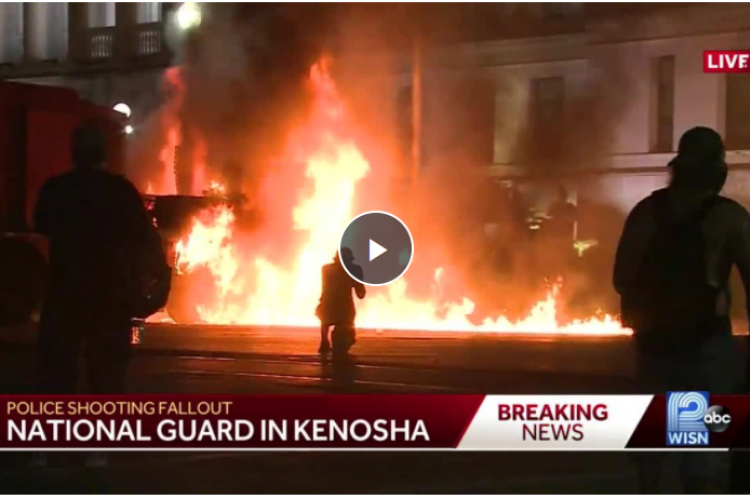 I watched in horror as rioters burned our cities. Beginning in Minneapolis, then spreading throughout the nation, our police have come under attack, first by the rioters and then by the politicians who would “defund” them.

It came closer to home when Kenosha became the latest community destroyed by “mostly peaceful protesters.” It was one thing to watch the attacks in big cities far away, but if this can happen in Kenosha, it can happen in La Crosse, Eau Claire, even in Sparta, Viroqua or Prairie du Chien.

Even in the face of this chaos, our men and women who wear a badge do their jobs and protect the people of our state. When our Governor and his administration condemned the police and even encouraged the rioting, our law enforcement officers continued to put on their uniforms and protect us.

Those of us who believe in traditional American values like law and order make up the Silent Majority. We will vote for those who are willing to ensure we can live peaceably under the rule of law.

Here in western Wisconsin, Republican Dan Kapanke has been a staunch supporter of law enforcement officers. Like all of us, he condemns any bad apples, but knows the difficult job they have and stands behind officers who do the right thing. His opponent, Democrat Brad Pfaff stands with his party cronies while they do everything they can to tear down the morale of officers and their relationship within our communities.

The choice in this election is clear. Those of us who put our communities ahead of our political beliefs support leaders like Dan Kapanke because we know he believes in the rule of law while politicians like Pfaff believe in the tyranny of mob rule. 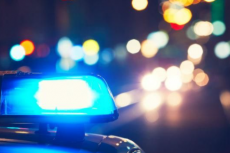 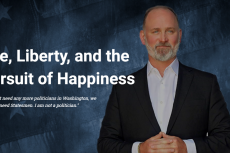 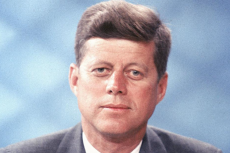