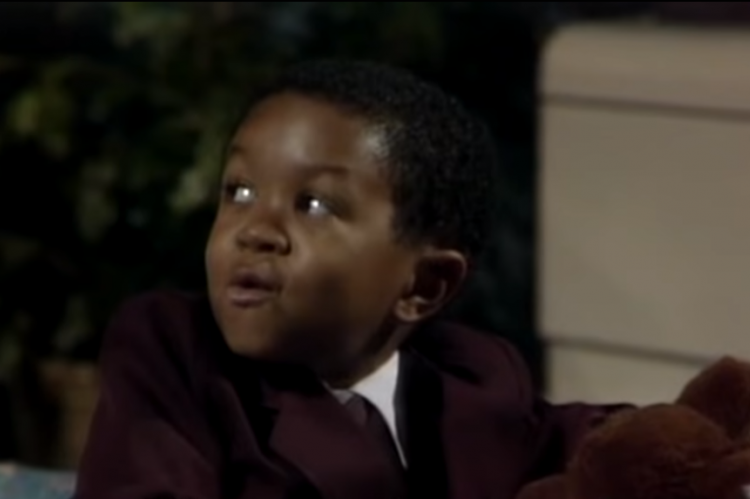 Recently someone commented that the pseudonym of Webster that one of our contributors uses was based on the 1980's sitcom by the same name. That sitcom’s main character was a young boy; too young to be writing meaningful articles about the economy, elections, government, or family values. Instead, our contributor picked Webster in honor of the 19th century American Statesman that represented New Hampshire then Massachusetts in the US Senate and later served as the United States Secretary of State for three Presidents.

While contributors are welcome to use their own name, they are encouraged to write with a pseudonym. Maybe this is from the use of “call signs” for fighter pilots and first responders which some people think is more cool than functional. Our reason is we want the articles to stand on the facts or opinions presented and not on the writer’s reputation. Given our many individual characteristics such as age, gender, education, experiences, or even residence someone will find a reason not to like the article before they even read it. Or, based on the same characteristics, maybe they will like it no matter what is said!

We do on occasion name the writer such as the recent comments from Rep Sean Duffy explaining why he is resigning or Assembly Speaker Robin Vos on some state government issues. Or, if we reprint or reference from another source, we will clearly identify the source.

Again, we want our articles to stand on the content and not the writer’s reputation. 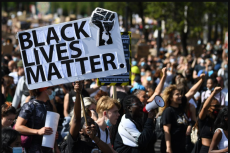 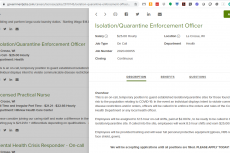 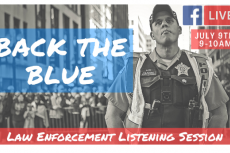 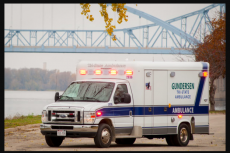 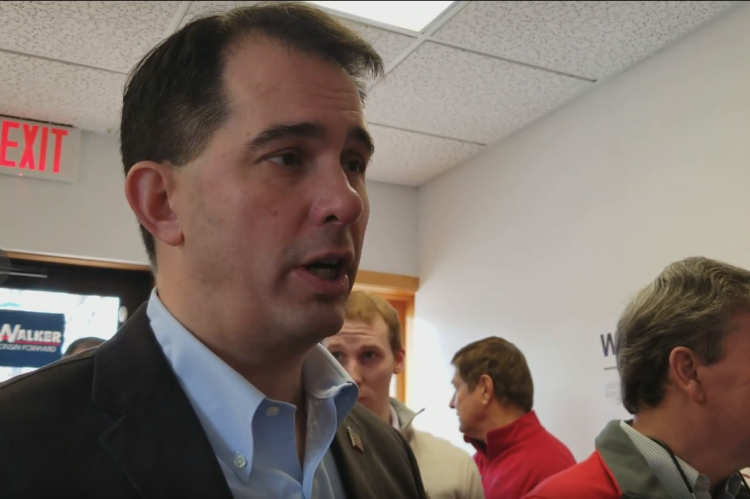