By Rep. Robin Vos
Time to read
2 minutes
Share
Print
a- a+
Published 1 year ago
Last updated 9 months ago
Read so far 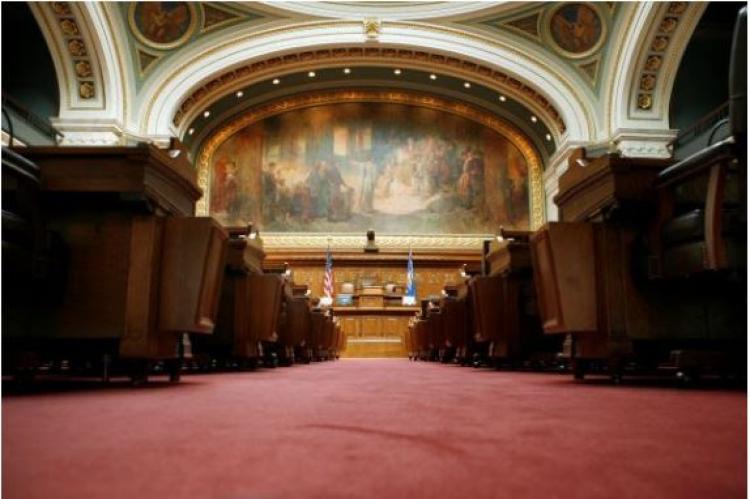 This week, I introduced Assembly Bill 563, which creates a civics requirement for high school graduation. It will ensure that students will be taught about the Declaration of Independence, Constitution, and Bill of Rights. Students will also engage in comparative discussions of governing philosophies around the world such as communism, socialism and totalitarianism compared to the founding principles of freedom and democracy we hold so dear in the United States.

Across the nation, we are facing a civics education crisis. Civility, respectful discourse, and a basic understanding of how the U.S. government operates is severely lacking among students and adults. Only 24 percent of students in eighth-grade were at or above proficiency in civics according to the 2018 National Assessment of Educational Progress (NAEP). In other words, 75 percent of eighth-grade students are not proficient in civics. The news is even worse in US History as only 15 percent of students are at or above proficiency according to the 2018 NAEP U.S. History Assessment. This is simply not acceptable.

Adults aren’t fairing much better. A 2016 survey showed only 26 percent of Americans could name all three branches of government and 31 percent could not name any of the branches of government. The Pew Research Center came out with a report in 2016 that among 35 developed countries, the U.S. ranks 31st in voter participation.

The United States is a democracy. By definition, the government is run by the people, which makes it critical that our public education system teach students how our government works and the importance of engaging in it as informed citizens.

As a society, we should strive for maximum civic engagement. We live in the greatest nation in the world and experience freedoms that many people in countries around the world never have the opportunity to experience. We cannot take this for granted. We need to do a better job of informing our citizens of the vital role we all play in our government. We must fight against civic ignorance. As we emphasize civic education, we encourage diversity of thought, critical thinking, and open dialogue and debate.

With all due respect...

... Mr. Speaker, you are wrong about the United States being a democracy. We are, in fact, a Constitutional Republic. This is an important distinction that underscores the need for your civics education bill. A Constitutional Republic protects the citizens by limiting the powers of the government. A democracy would allow a majority of voters to violate basic Constitutional rights whenever there are enough votes.

I cringe when I hear anyone refer to America as a democracy, that has happened by most in the past. Obama and Biden have both given national addresses to America stating that America is a democracy. 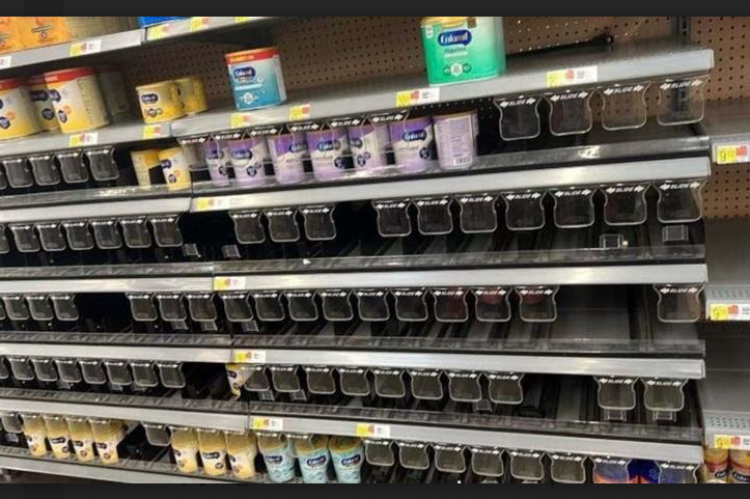