By Rep. Robin Vos
Time to read
1 minute
Share
Print
a- a+
Published 1 year ago
Last updated 11 months ago
Read so far 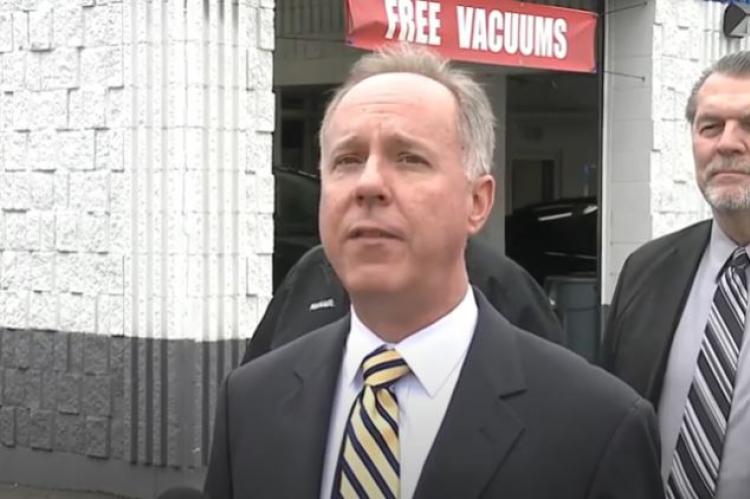 Republicans once again led the way on the biennial state budget. On Thursday, the governor signed the most conservative budget in a generation into law.

Republicans threw out his overly costly and unrealistic proposal filled with divisive policy items after it was introduced in January. Instead, we crafted a budget that funds Wisconsin’s priorities like education, roads and long-term care while providing relief to hard working taxpayers.

At the signing event, the governor tried to take credit for the good work done by the legislature. But there is no doubt that the budget he really wanted would have meant more spending, increased taxes and an expansion of welfare. In the end when he was boxed in and forced to accept the Republican budget, he took credit for the hard work that we did.

His actions remind me of when there was a group project in school and one person never showed up and never did the work throughout the process. Yet, they showed up on the last day to share in the credit for the final product.

Overall, I’m very happy with the budget and glad the governor did sign the vast majority of it. I'm disappointed in some of the vetoes he exercised because they clearly aren’t where the majority of the public is. But, we will continue working hard to make sure all of Wisconsin's families and businesses have the ability to thrive.

Checks and Balances is the best description I can come up with to describe why we got a responsible budget, with an out of control Governor. Thanks to the Majority of people who voted for responsible government, that resulted in conservative control the Assembly and Senate.