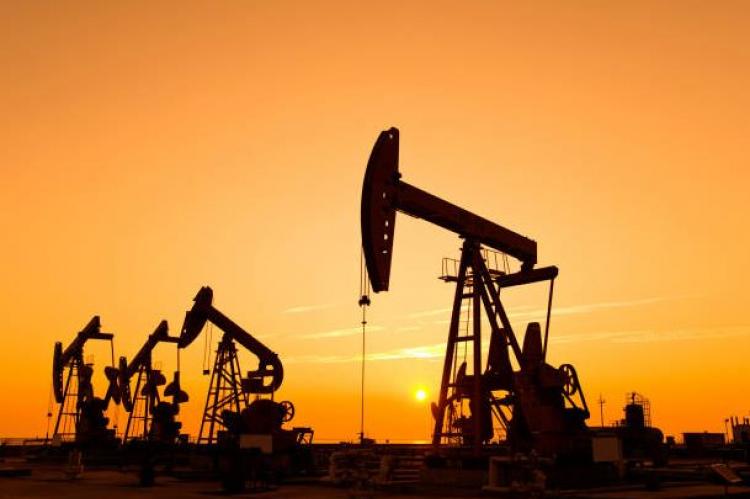 March Madness officially kicked off this week – both on the court and on Capitol Hill.

It’s no secret that one of President Biden’s first priorities after taking office was to reduce American energy independence. He delivered on that promise by canceling the Keystone XL pipeline, cutting off leasing and permitting on federal lands, and implementing a stack of policy changes to discourage American energy production – and now the American people are paying the price – a record setting price of $4.33 a gallon on average.

You would think the pain Democrats have inflicted on Americans at the pump would make them pump the brakes instead of doubling down on the same failed policies that got us into this mess.

Unfortunately, you would be wrong.

Despite the turmoil in Eastern Europe, skyrocketing inflation, rise in violent crime, and tidal wave of illegal immigration pouring in across our southern border – House Democrats returned from their retreat urging President Biden to circumvent Congress and enact an executive order declaring a “national climate change emergency” that would further drive-up prices by banning oil drilling on federal lands.

While disappointing, this isn’t surprising. Just last week an influential policymaker on the Natural Resources committee went on record in opposition to Made in America energy projects, which you can watch here. Not to mention the Biden administration’s suggestion that if you can’t afford their record setting gas prices you should just go out and buy a $56,000 electric vehicle.

In short, President Biden’s green energy dreams are rapidly turning into a nightmare for American families. But I am committed to a different approach – one that will unleash American energy so that we can get back to being energy independent. That’s why I will be holding a series of listening sessions next week around the district to discuss my solutions to our energy crisis – check out the dates and times listed below or on my website to see when I’ll be heading to a county near you.

We are on a critical edge of economic collapse

The world has a War, inflation, and an energy crisis, it is time to pull out the stops on energy production. We can go green when the technology is ready and feasible, but for now maximize production.