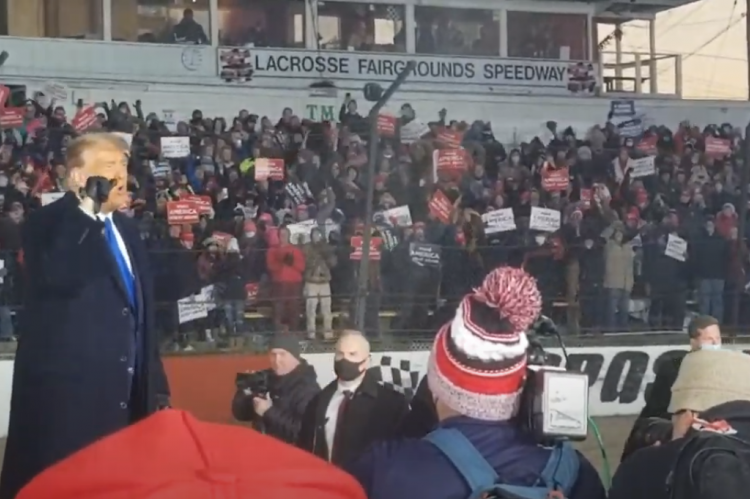 I’m a union man. United in marriage over 60 years. A member of the 'Union of' States over 82 years. A dues paying member of United Brotherhood of Carpenters, Local 678 (joined Spring 1974).

I look at President Trump as my B A (Business Agent). The B A is the one that heads up the response in jurisdictional disputes (peace keeping / war). The B A: Polices work sites (states) for non-union (illegal and/or criminal - immigrants) workers; takes action to remove them. Files charges against members for non-complying actions. Negotiates protections and benefits (laws and regulations) that are in line with making sure that the contractors (USA businesses) will continue to be prosperous. He issues warnings (Korea / Iran) and negotiates agreements (Middle East, United States-Mexico-Canada Agreement, etc. ).

If being obnoxious is what it takes . . . Biden: Would create jobs ("Day One" commercial) while closing the economy (impossible). Not tell who he'd put on the SCOTUS nor if a packed court (“Well sir, don’t the voters deserve to know—” the reporter pressed. “No, they don’t,” Biden responded; 10/10/2020). Not honor his agreements; Sen. Sanders.

Name calling is a sign you have no argument. During debate, Biden called my B A - liar, clown, racist, (not) smart, and told him to shut up.

A former assistant B A with: family members, a history of personal monetary deals with other unions; need not apply. (See: Tony Bobulinski; CEO of Sinohawk Holdings / partnership / CEFC China Energy.) 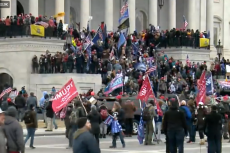 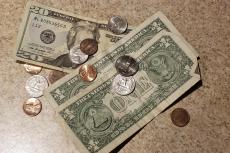 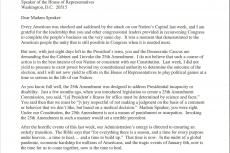 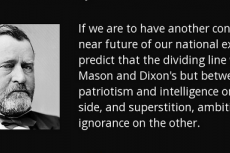 traitors and patriots
Jan 12, 2021 - 20:14
END_OF_DOCUMENT_TOKEN_TO_BE_REPLACED
The Democrat Party has a dilemma
Opinion 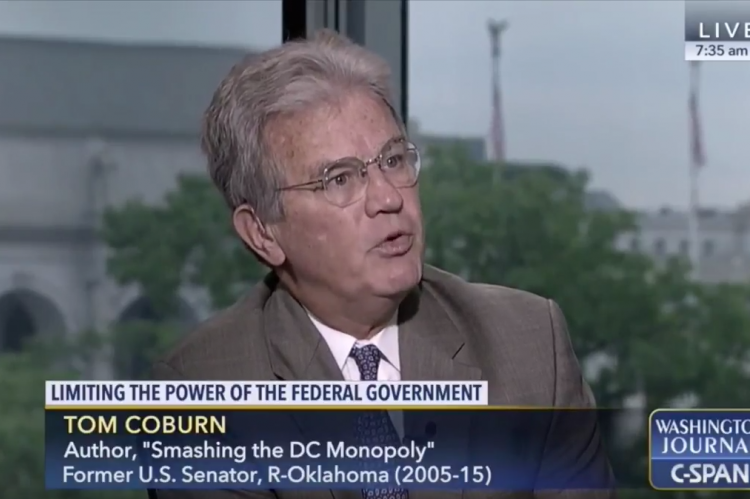