Should Rep Ron Kind be Investigated? 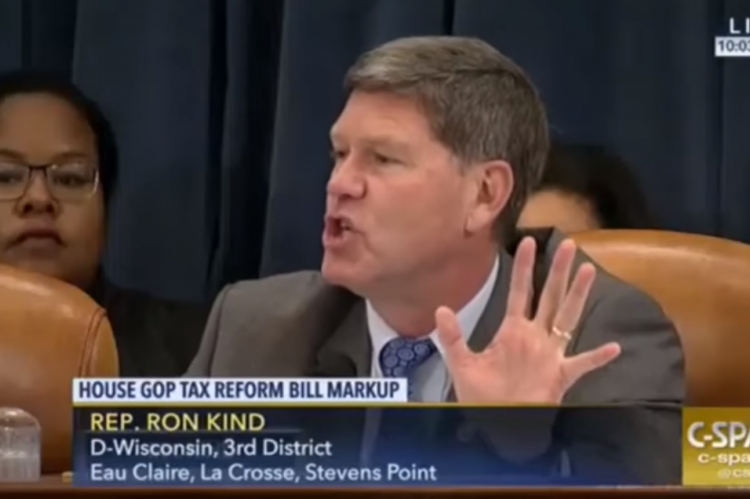 Less than two weeks ago the news was President Biden was coming to western Wisconsin to visit a dairy farm (or a dairy industry related location) for a political speech and, one would have to assume, a photo-op. This was rumored to be east of the city, perhaps in Monroe County, and he was to be accompanied by the US Secretary of Agriculture. As the week progressed, the President’s visit was to the La Crosse Municipal Transit Utility complex where he delivered a speech on the trillion dollar American Jobs Plan. Part of the President’s trip even included eating ice cream with US Representative Ron Kind (D-WI 3rd).

The original story was believable given Rep Kind’s claimed strong support of the agricultural interests of Wisconsin’s Third Congressional District. Further, State Senator Brad Pfaff, who represents all of La Crosse and Crawford Counties, most of Vernon County, and southern Monroe County, is well known and respected in agricultural circles locally and state-wide and perhaps beyond. In fact, he was the Wisconsin Secretary of Agriculture, Trade, and Consumer Protection designate until the State Senate failed to confirm him.

Politically, if the President wanted to get a friendly reception then La Crosse County was a good pick. La Crosse County is represented by Ron Kind in Congress and three state legislators in Madison – all Democrats. Monroe County has more representatives due to district lines and is represented by both Ron Kind and Tom Tiffany (R-WI 7th) in Congress and six state legislators in Madison; five Republicans and one Democrat. But, the President wasn’t here to address agricultural issues and the facility tour, speech, and ice cream snack weren’t open to the public.

So, what is the problem? Our Representative Ron Kind was supposed to be in Washington, D.C. casting votes on the floor of the House of Representatives and not eating ice cream with the President in La Crosse. As the July 1st Milwaukee Journal Sentinel reported “Despite going MIA from his day job, Kind was able to get an excused absence because he claimed the pandemic prevented him from attending Monday and Tuesday’s floor session in person. Kind was then permitted to vote on seven bills by ‘proxy’ with the help of a rep who was present.”

Further in the same article Kind’s staff defended his actions because this was not “a campaign stop” and they “did discuss issues related to the coronavirus”. I think the staff missed the point that Kind stated in writing the reason he could not be present was pandemic related.

Coincidently, a day or so later I read another related article “Watch Dog Group Calls For Investigation into Democratic Lawmakers Abusing Proxy Voting System” published by The Federalist. The Foundation for Accountability and Civic Trust (FACT) is questioning “seven Democratic lawmakers who allegedly abused the proxy voting system put in place during the pandemic” concerning their attendance at a political event with President Biden. All seven Representatives happen to be from Michigan and include Debbie Dingle, Rashida Talib, and five others less well known. Maybe Rep Ron Kind of Wisconsin’s Third District should be added to the list of those being investigated.

Basically, it appears Rep Kind lied when he cited the pandemic as a reason to be excused for the floor session thus allowing a proxy vote. The penalty for making false statements to the government includes a maximum of five years in jail and a fine up to $250,000.

Probably sending Rep Ron Kind a Get Well card is not the best choice for you at this point. Instead, you may want to communicate with US Senators Tammy Baldwin and Ron Johnson and ask if little lies like this are routine for our federal legislators or if an investigation is in order.

Yes, Ron Kind should be investigated

Ron Kind looked me in the eye and lied with a smile and thought I would go away quietly years ago when I asked him a question that I knew the answer to.

Ron Kind does not know it, but there is a congressional record of how he votes!

So yes he should be held accountable, but since that has not happened in over 22 years, I doubt it will happen now but, we can make it happen in the next election. Lets hope that we get enough people to take an interest in the country we pass on to the next generation. America can not survive without holding our elected people accountable. 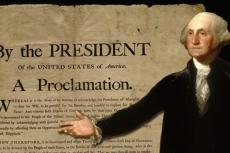 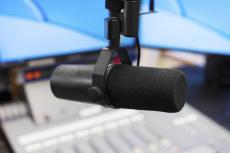 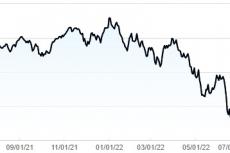 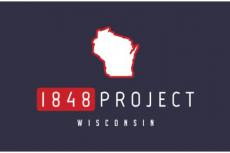 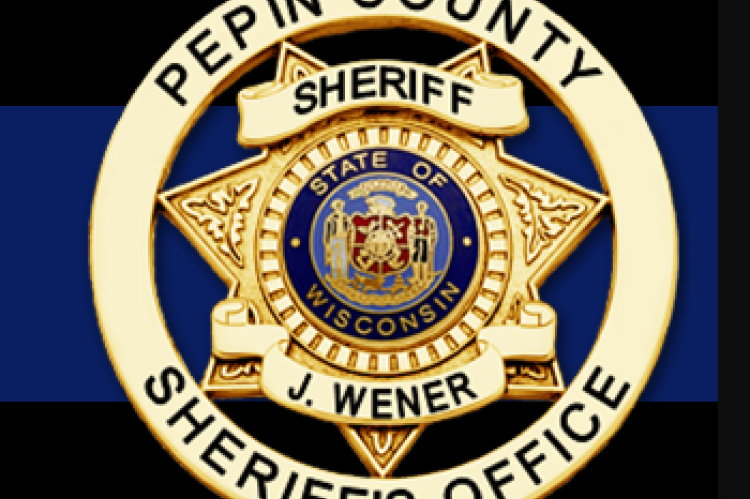